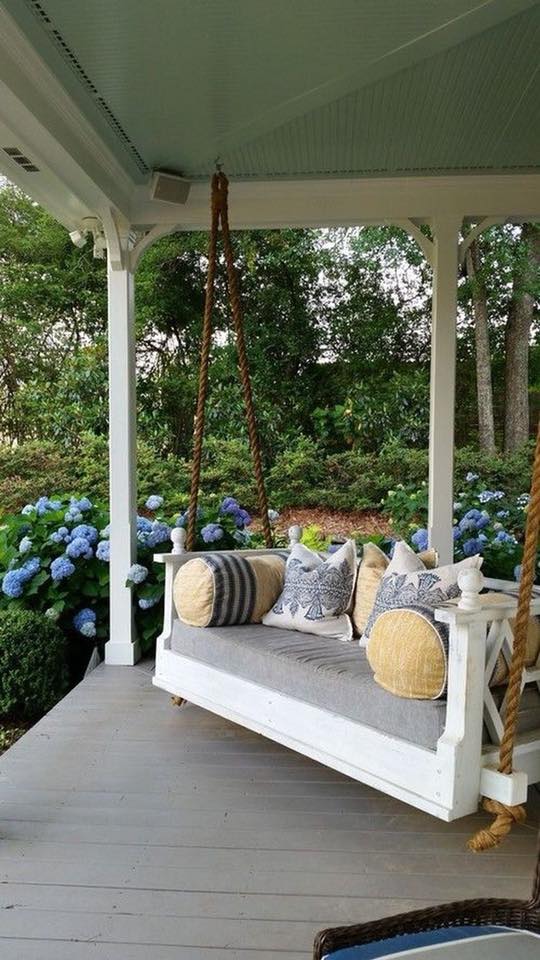 With dreams of seats that swing and rivers that flow. When I was young the family visions of our neighborhood were a cabin in the woods on the river. Two of the neighbors on our block had cabins. One of them, living right next door, had children my age and so I was invited from time to time to join them. How golden it was  there.

During those times it was nothing for children to swim in the river unwatched. Admonishments were few but consistent: watch out for the current! Be careful of undertows! Undertows were the closest we had to river monsters. I don’t know (and didn’t know then) what they were supposed to do but they did strike us as fearsome things meant for our destruction. If you felt one slightly with your body, the challenge was to put a leg or arm into the underwater tornado while keeping the rest of the body safe. It was indeed tempting to throw the whole of self into that fast moving undercurrent, but none of us did. A challenge unmet, we swam unwatched, and unharmed.

Both photos posted by Room With a View