“To sin by silence, when we should protest, makes cowards out of men,” the poet Ella Wheeler Wilcox

“The only thing necessary for the triumph of evil is for good men to do nothing,” John Stuart Mill

The things that that have warranted news items, some repeated, some only small articles. Such little outcry.

The end of a virtuous state portents the end of the state, according to the Tao. 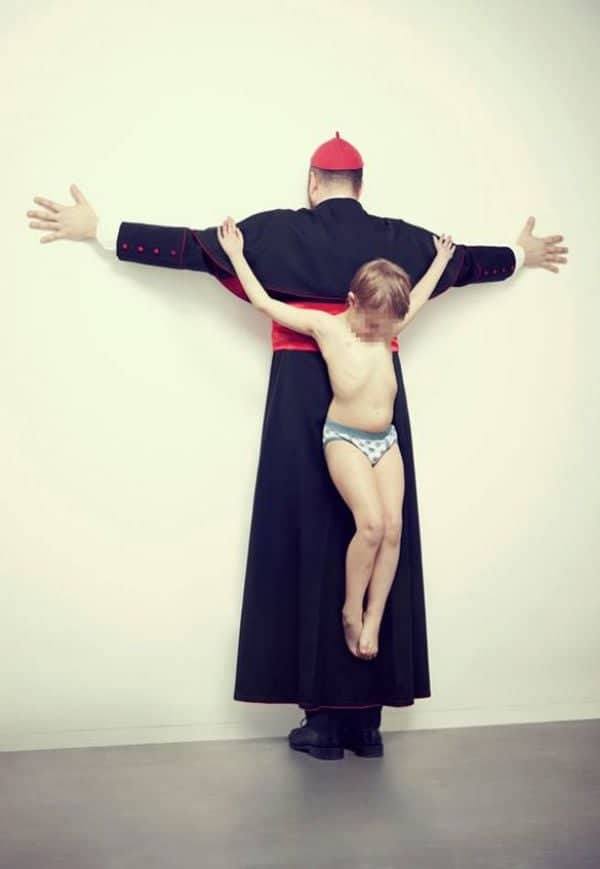