Nathaniel Hawthorne was BTD in 1804 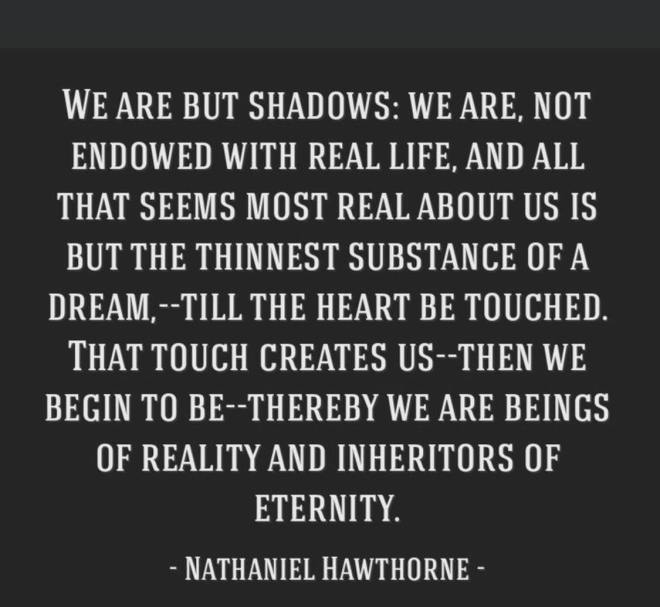 Posted by Psyche’s Call with Donna May

It is interesting to note that Mark Twain was not only born on July 4, but also died on July 4.

And, the most fascinating of all is that Haley’s Comet, the periodic comet that returns to Earth’s vicinity about every 75 years, give or take a bit due to the gravitational pull of the planets it passes, also passed by. At both the birth and death of Mark Twain (Samuel Langhorne Clemens) Haley’s Comet made an appearance. Of further note, it was just as Twain predicted.