…another year. They just keep happening. (The Years)

Probably the most important news…dom…de…dom…dom…Dom! Yep. For real:

Dom Capers is out as Green Bay Packers defensive coordinator. According to Rob Demovsky of ESPN, the Packers have fired Capers after the team’s 35-11 loss to the Detroit Lions at to end the 2017 season. Demovsky also said there will be more changes on the defensive coaching staff. Oh, and the GM will be replaced also.

This is all rather like a Peaky Blinders war with the Italians. And, appearing in the staring role as Tommy: Aaron Rodgers!

And then, from 2017, the total and sum (Yes, I know) was pretty much captured in these cartoons from Philosophy Matters: 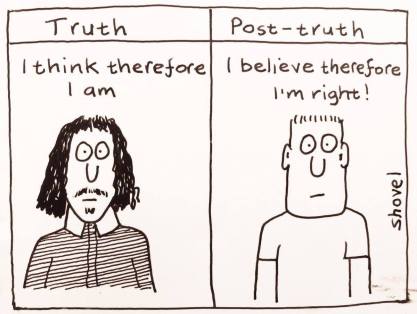 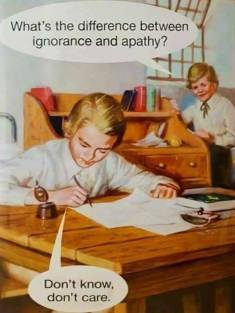 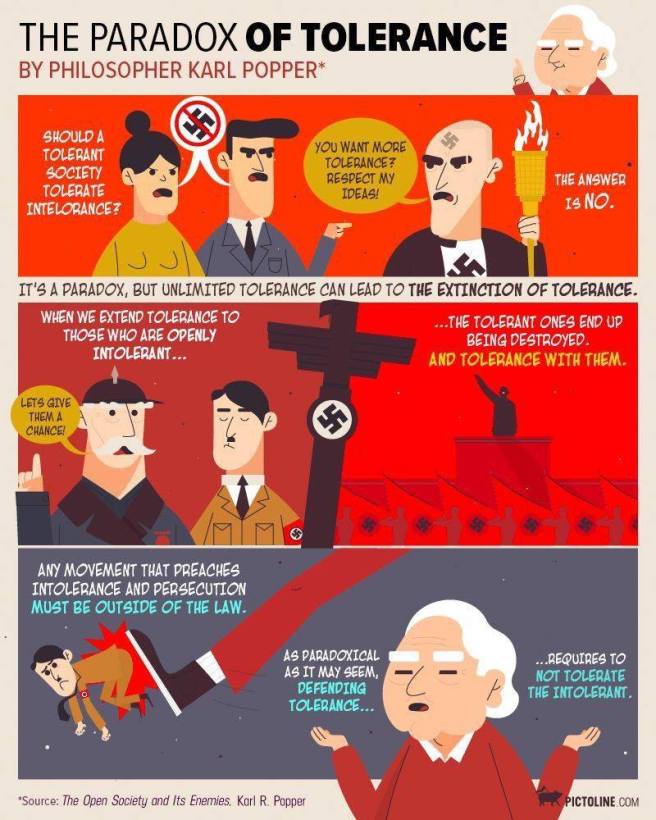