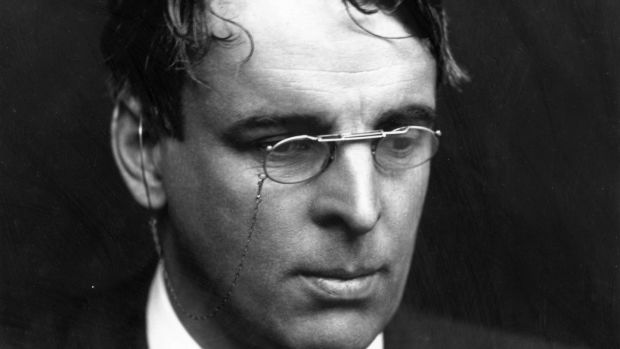 In the “Irish Times” on Saturday, Fintan O’Toole declared there is a Yeats Test that can be applied to determine the state of the world. It’s simple: the more quotable Yeats seems to commentators and politicians, the worse things are.

After the election of Donald Trump, there was a massive surge in online searches for Yeats’s magnificently doom-laden The Second Coming. From data collected by Frank McNally, the poem was more quoted in newspapers the first seven months of 2016 than in any other year of the past three decades.

But more to the point, it hasn’t stopped. On a Twitter account called Widening Gyre, lines from the poem are sent out into cyberspace without further comment.

“The centre cannot hold” was tweeted or retweeted 499 times on June 24th, 2016, the morning after the Brexit vote. It has continued to appear 38 times a day. It also appeared 249 times in newspapers in the first seven months of 2016. Best of all, Yeats’s lines can be claimed by right, left and centre. And they are.

“Things Fall Apart” And more from The Second Coming

“mere anarchy is loosed upon the world”; “The ceremony of innocence is drowned”; and “The best lack all conviction, while the worst/Are full of passionate intensity”

Black, White, Left or Right, Yeats has become a man for all seasons. And poetry “is loosed upon the land.” 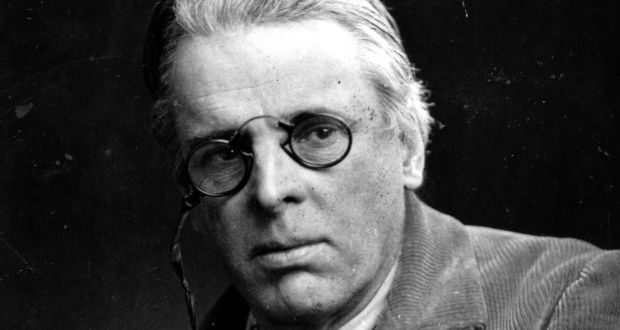