To one of our fine fellows, as posted by Poetic Outlaws. And we do wish that he had chosen to remain with us, but the monster inside would just not be silent. It was not of mean spirit that he stopped his life here. When the torment cannot be withstood or silenced by alcohol or drugs or personal heavens, then the only option is suicide. Did you know that by far the depressive’s way out is a gunshot to the head? To silence the monster. 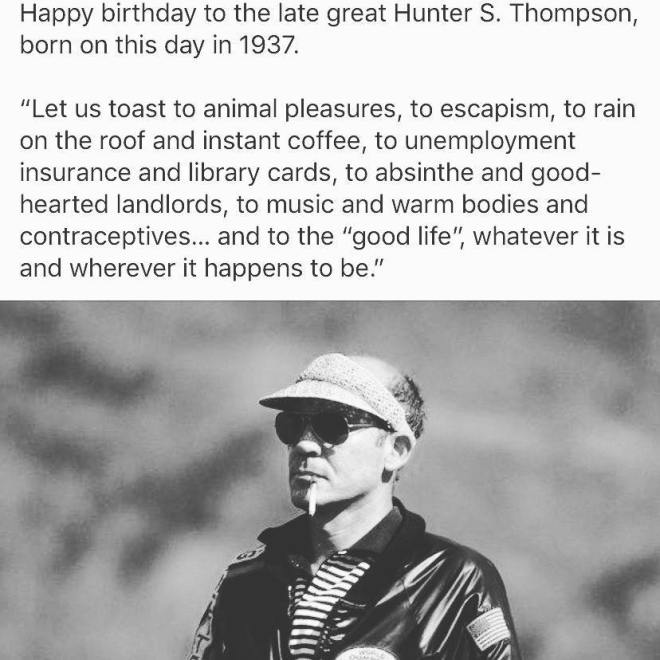 It’s not always what it seems, this depression thing. It’s a matter of yes but then you’re not talking about what is called “clinical depression,” or the big D. Lao is the man, as is Buddha, as is the Tao for the get-up-in-the-morning-and-sing variety of depression.

But the decent into the Great Blackness—which is a very different color of Black—that’s something else entirely. When your mind takes hold of itself into a grip with an iron fist that repeats words and phrases and threats and obscenities that are more than a word like Torture can convey, that’s Depression. Imagine buried alive in a coffin of darkness. Imagine a jail filled with horrors beyond Bosch. When the only way out is to silence the thought-hell entirely, that’s Depression.

Whatever. When not there you do not want to conjure it. It’s the film-flam of the Devil. So until then, Lao Tzu will do. Until then, this works. 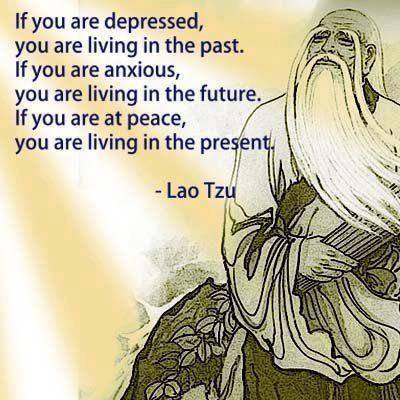