Once upon a time
when women were birds,
there was the simple understanding
that to sing at dawn and to sing at dusk
was to heal the world through joy.
The birds still remember
what we have forgotten
that the world is meant to be
celebrated 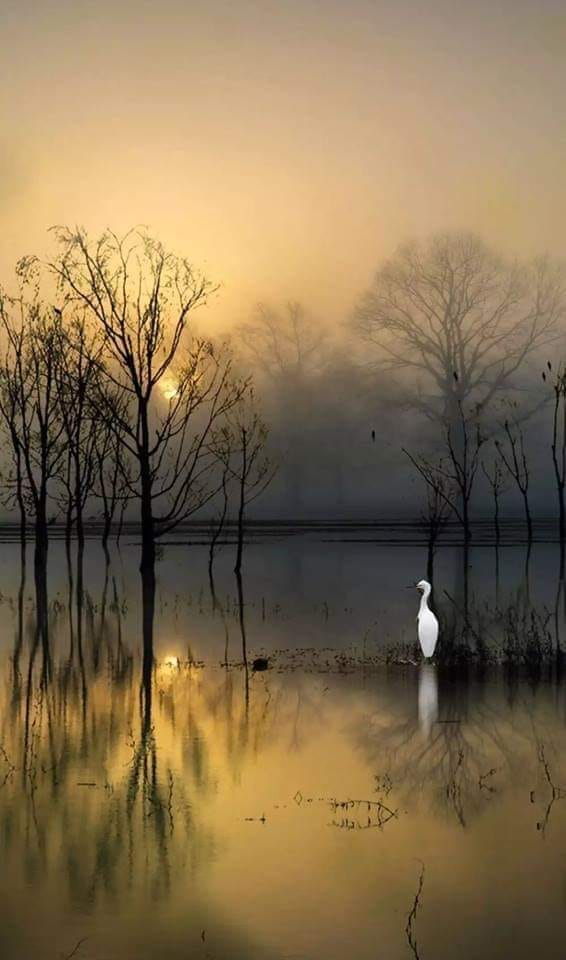 Posted by Arts and Nature

Some photos it seems are meant for us to look in pleasure, to wonder with surprise at the all—the composition, the colors, the form.

…obsession takes hold. This is a photo of Rainbow Lorikeets that was posted on the Bing background/desktop photo. I wanted to clip the single parakeet that is looking at us, sitting on top of the branch. As a result, I have missed two regularly scheduled appointments, haven’t done any writing, and was unable to achieve the objective as intended.

And yet, and still, I’ve learned a great deal about MS-OneNote and Clipper, (no, they are not the same as it turns out) a great deal about Bing, and once more wondered about my control of self. I guess the latter is called self-control, but I’m not sure. This doesn’t exactly feel like that. I think self-control relates to the ability to stop before entering the path. (Which I can do, if planned.) Once on the path itself, it may be impossible to stop before completion of the goal.

Maybe this is why we find after death, a composer’s sheets are black from not washing. This might have been Debussy but I’m not certain. And why Beethoven walked into a cafe, ordered lunch, then left without eating. A while later he came back in and ordered lunch again. I don’t know if he ate that time, or if the lunch was the same as before. Those more interesting details seem always neglected. Like: did they charge him twice? Did he do it so often that they kept his order and just reheated it? What?

And then, my inability to control my driving forces is no longer humorous. Well, maybe a little. I’m sure I could manage if something a little more rewarding were offered at a stopping point. At least I sincerely believe so.

Praying mantises Are killing birds and eating their brains. Unbelievable news. Not new information apparently, just news to me. The photo above, taken by Tom Vaughn via university of Basel, shows the mantis hanging from the humming bird feeder where he has pierced the skull of the humming bird and is sucking out its contents. There are documented cases of them doing this worldwide.  Carnivores that they are, they go beyond the occasional bug and garden pest to devour small birds, usually humming birds.

And their methods are horrific. They just hold their prey, and they eat them while they are still alive, slowly—until there is nothing left,

Some scientists are concerned that the very large mantises that are non-native to the U.S. are having an effect on the bird population. These mantises were introduced by people in the hopes they’ll eat insects such as aphids and flies. The downside is that they also consume creatures people want to have around, like butterflies and, yes, sometimes hummingbirds. And plenty of people are still releasing mantises. I expect you can still get the little pouches at garden stores with directions on how they will hatch and how to release them with good health to grow and flourish.

But who knew this would happen? Who knows today? Those babies that hatch are just darling and are complete miniatures of the mature adult. (Yes, I did that once in my total ignorance.) Once again—because we never learn from history—we are interfering with the natural world and disturbing the balance of nature. We don’t seem to ever stop and ask ourselves what the consequences of our actions will be.

Yes, winter is in the air this morning. But so is love, Great Blue Herons and Bald Eagles. Thanks to Andrea Nagy for sharing this lovely image. Go ahead…awwwww.

The heron. Such an incredible bird. We used to take a boat out on the river, the Mississippi, and go into one of the byways to search for rookeries. There you would find them, up high above, nesting and waiting. It always struck me as so incongruous that something so big, with legs so long and seemingly frail would nest above. It seemed they should nestle on the banks, into the mud and safety of fallen trees, broken branches. Even when you know what to expect, a surprise, up high above.